Project: A Tale of Saviors

Ten years after a mysterious gate appear over the world and monster appear in the human world called mystic beast. Their appearance is only bring chaos and destruction, but also bring supernatural power to fight them called mystic arms to fight them. After that all countries agreed to establish an organization called SAVIORS which is gathering all of mystic arms users all over the world and with this the mystic beast war begin.  With immeasureable sacrifices and they succeed end the war. Even so, the SAVIORS still preparing for the worst thing, which is the 10 years ago happened again. Therefore SAVIOR prepares young people who have talents who have the power of the Mystic Arms collected in one place, namely the academy developed by SAVIORS. One of them is Garuda Academy which is in the republic of Aethos.

1. Story Depth to uncover each characters stories, past and their personalization.

2. Turn based system with shield break for every battler to make battle more strategic.

3. Every level up bonus points you can distribute the character growth to your own liking.

4. Every skills have Cooldown. So you can’t just spam the strongest skill in the battle like usual to make battle more strategic.

5. Every NPC will give you item for free or side quest and of course the side quest is hidden, but some of them need to be cleared before the end of chapter (Act , episode in this game).

6. Make your item through synthesis, to save your money and some of them is really useful.

7. You can grind your level in VR-Stage in the academy, but you need to have the data disk to activate it, you can earn it by doing main quest, side quest, and maybe found it somewhere.

8. Quest here will give you some EXP to help you leveling!!

9. Bust Character image in the dialogue.

I Will Wait Your Feedback 😍 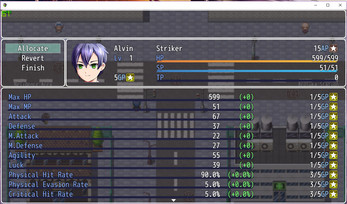 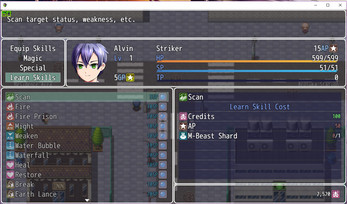 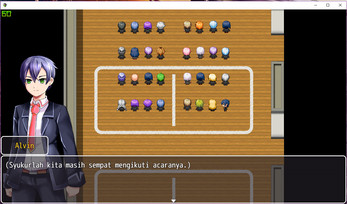 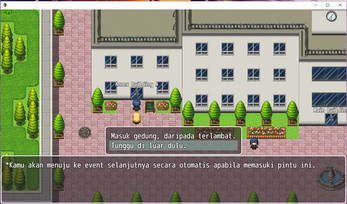